Every year, on the second Tuesday of February, the whole world comes together to make the internet a better place. The Safer Internet Day kicked off in Europe in 2004, and the Media Literacy Council spearheaded Singapore’s participation in 2013. Since then, the council has been advocating the core values of respect, empathy, responsibility and integrity on the Internet. 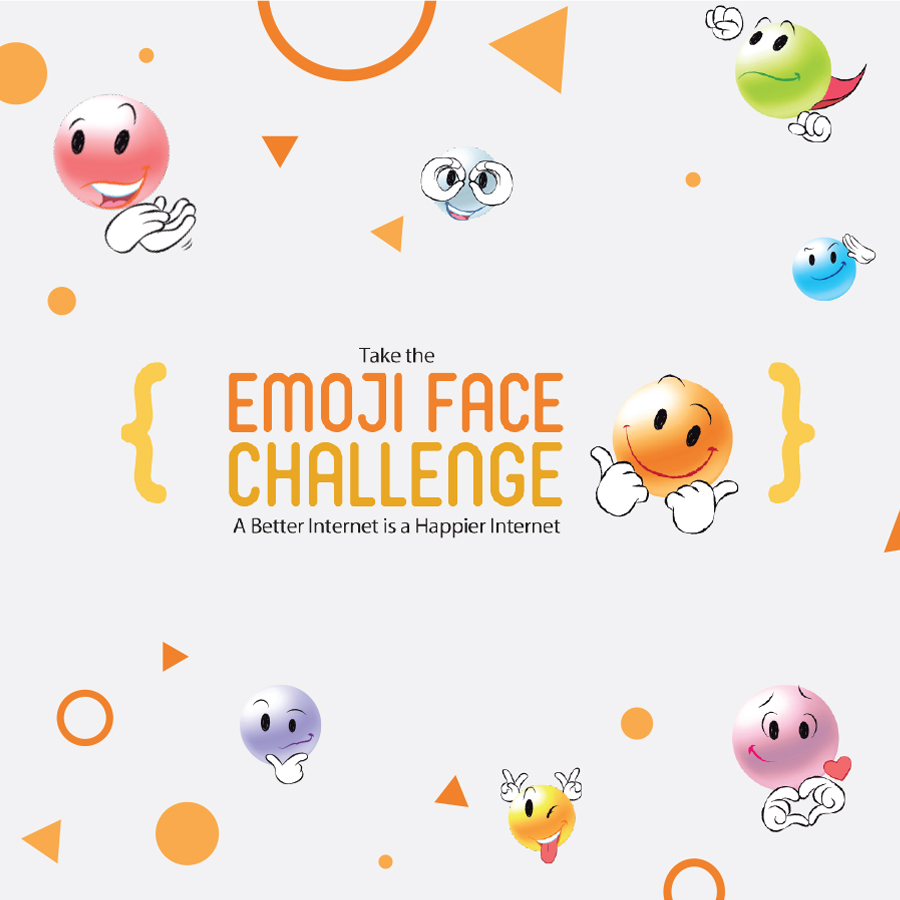 Highlights of the Better Internet Campaign 2016

For The Better Internet Campaign 2016, a set of emojis were created to represent the core values of Responsibility, Empathy, Integrity and Respect on the internet and two challenges were organized.

The “Emoji Selfie Challenge” and “Video Challenge” saw members of the public submitting their selfie/video to show support for the values needed to create a better internet!

The campaign also featured personal stories on how to create a better internet by supporters of the Better Internet Campaign 2016 such as Arthur Choo, Entrepreneur and Founder of BEAT^ABOX Group and Fiza O, Radio presenter and TV host. 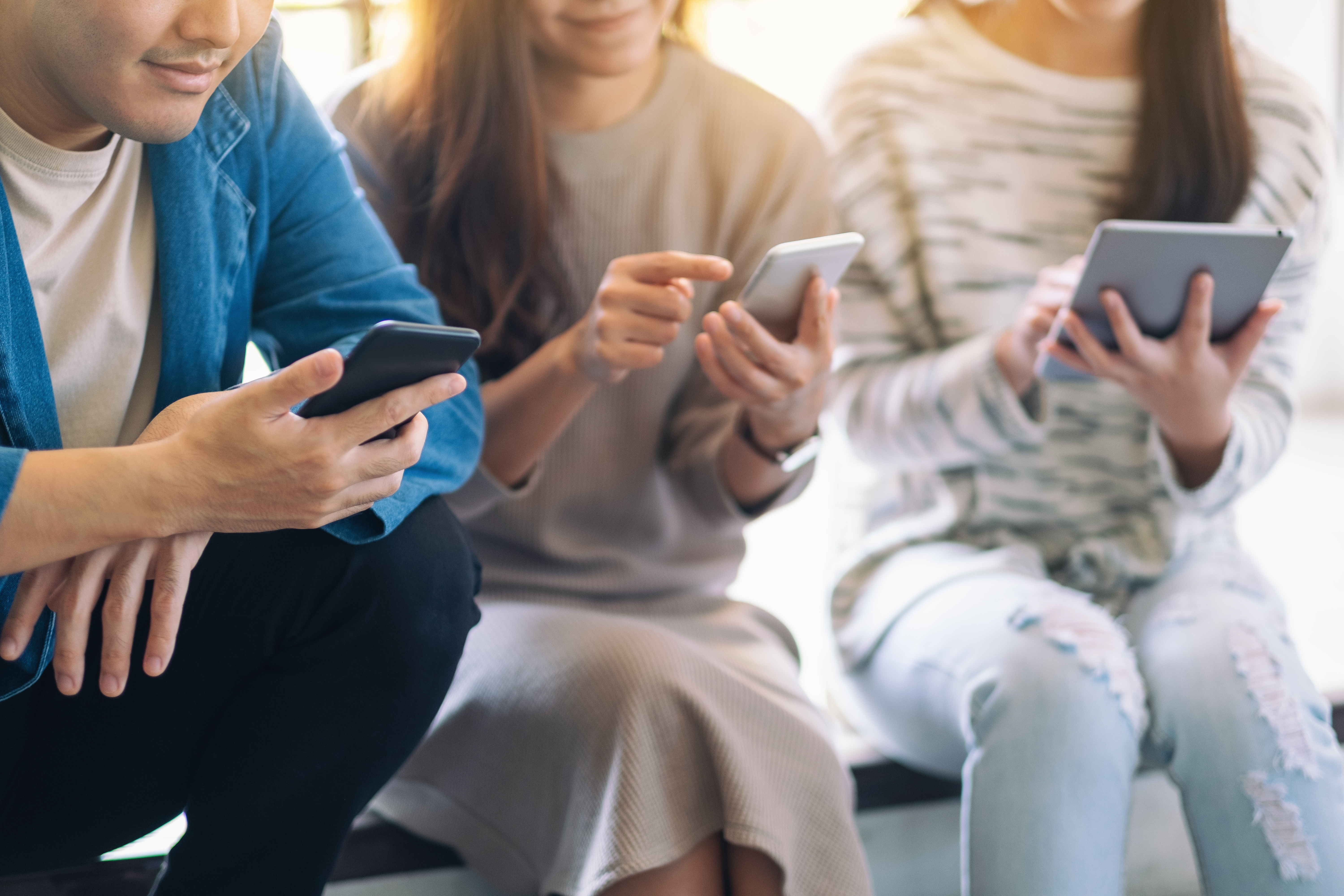 What should social norms look like online? Why post positive stuff? How can we agree to disagree? How to deal with nasty comments? What should parents watch out for in the digital playground? We get some views. 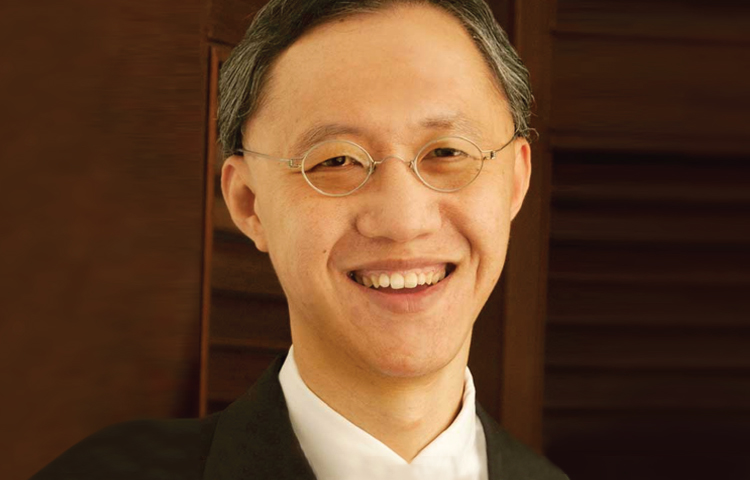 There were more than 100 supporters for the Emoji Selfie Challenge for The Better Internet Campaign 2016; here are 4 of them! 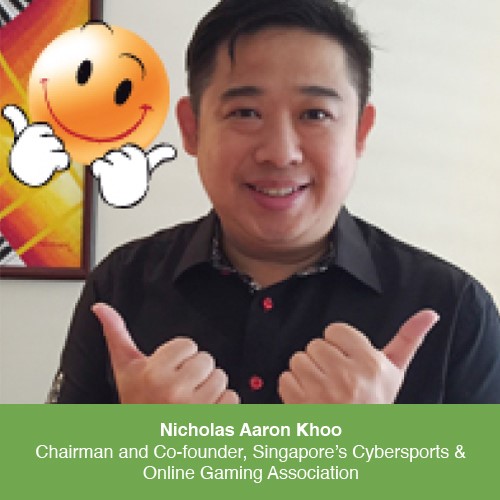 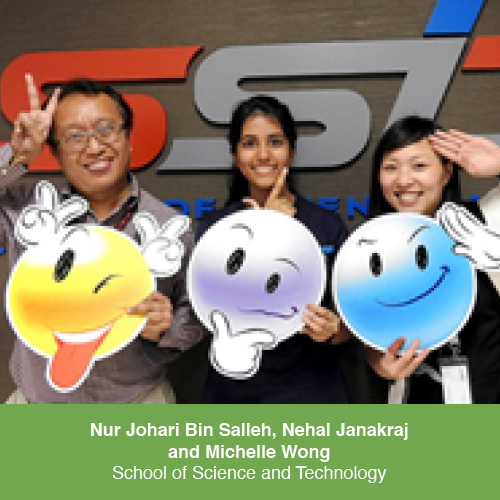 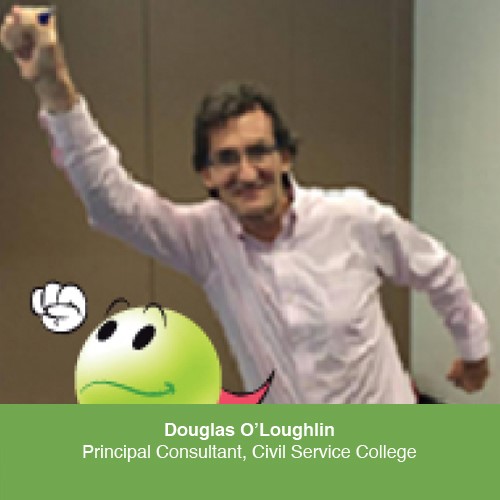